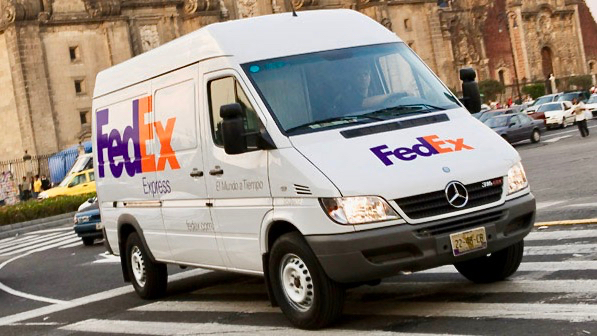 With the investment, the company is hiring new employees, beefing up its ground fleet and expanding its cargo capacity at Toluca International Airport, 36 miles west of Mexico City.

FedEx Express has seen greater demand for home delivery products since the pandemic began, with shipments up by as much as 50% this year compared to 2019, said Jorge Torres, the company’s vice president of operations for Mexico.

“We are preparing for the season where we will have a significant increase in shipments,” Torres said during a Wednesday press conference in Mexico City. “Improving our capabilities will allow us to serve unprecedented volume growth this season and provide the best possible service to our customers, especially small and medium-sized businesses.”

Argentina-based MercadoLibre announced Nov. 4 it would invest $36 million to buy and operate four jets in Mexico to have its products shipped faster across the country.

FedEx Express’ most recent investment in Mexico also follows the announcement of a new $12.3 million distribution center in the city of León in October.

The new facility, which will be located in the central Mexican state of Guanajuato, is aimed at strategically expanding FedEx Express’ presence in the Bajío region of west north-central Mexico for small and midsize enterprises, Torres said.

The distribution center in León will generate 150 new jobs and is scheduled to open in early 2021.

What Is a .STORE Domain? A Complete Guide to Branding an Online Store Perfectly

What Is a .STORE Domain? A Complete Guide to Branding an...